Donate
Advisor to the Board 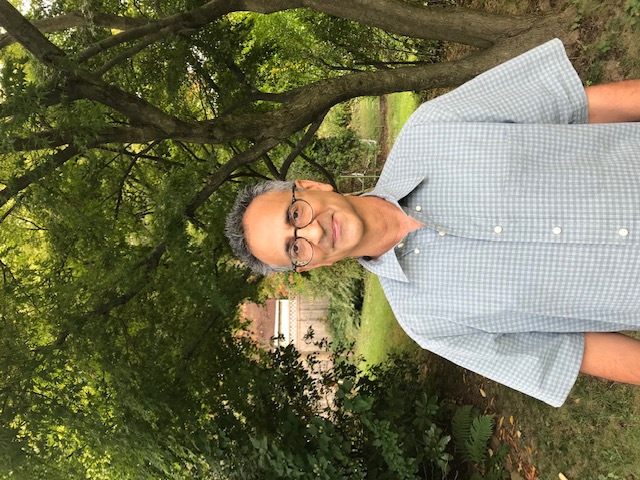 Since 2015, Cyrus Driver has led the building of the Partnership for the Future of Learning, a broad-based national network dedicated to protecting and remodeling U.S. public education.

Previously, Cyrus was Vice-President for Strategy at the Hartford Foundation for Public Giving, launching their efforts to become a pro-active, visible leader on issues of regional inequality.

Cyrus worked at the Ford Foundation from 1998-2011, principally as a key architect of education strategies. Trained as an Alinsky-style community organizer, he co-directed coalition-building and parent-organizing strategies at Designs for Change, which led the movement to decentralize Chicago’s public schools during 1985-1991.

Cyrus holds a Ph.D. in the economics of education, and M.A. in economics, both from Stanford, an M.P.P. from UC Berkeley, and a B.A. from the University of Chicago. He has authored or co-authored published works on education, and worked as a policy analyst for the Oakland and Berkeley, CA school districts.