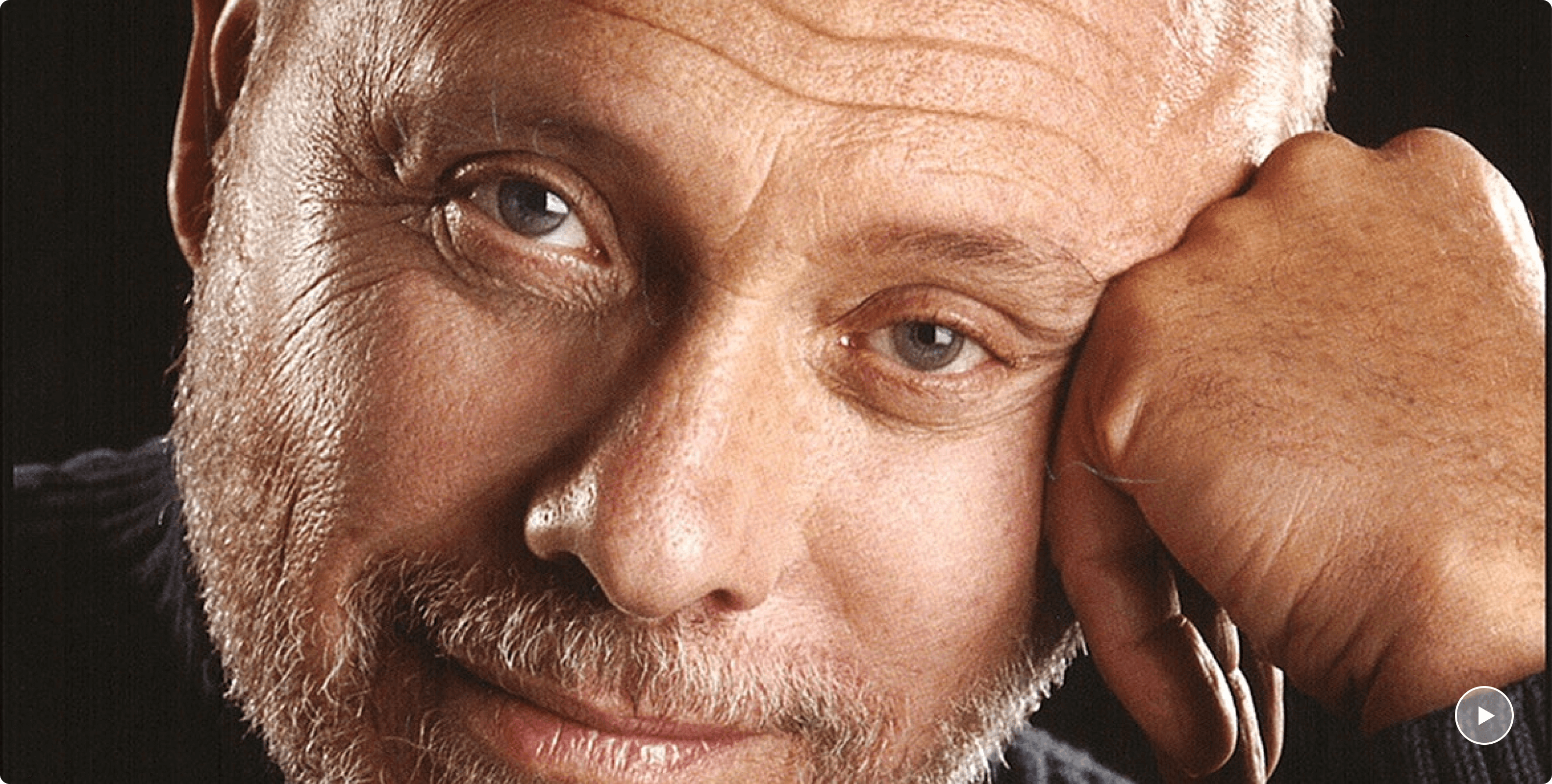 In Ancient Greek theater, actors wore masks to represent their expression throughout a play. Learn more about theater as Hector Elizondo performs and discusses scenes from some of his favorite plays such as Antigone, Othello, Cyrano De Bergerac, and I Ought To Be In Pictures.

A native New Yorker, Elizondo first gained recognition on the New York stage for his portrayal of ‘God’ in “Steambath,” which earned him an Obie Award. High praise followed for his Broadway roles in Neil Simon’s “Prisoner of Second Avenue,” “The Great White Hope,” “Sly Fox,” for which he received a Drama Desk Award nomination, and the critically acclaimed Broadway revival of Arthur Miller’s “The Price,” alongside Eli Wallach at the Roundabout Theatre.

In 1997, Elizondo won the prestigious Emmy Award for Outstanding Supporting Actor in a Drama Series for his portrayal of ‘Dr. Phillip Watters’ on CBS’ “Chicago Hope.” For six years on the show, Elizondo delivered a heartfelt and poignant performance that earned him four Emmy nominations, while creating a character that will be etched in television history for a long time to come.

Directed by Mafia Ripoll and produced by John Bard Manulis, the film garnered rave reviews. In addition, Elizondo was also be seen starring alongside Julie Andrews and newcomer Anne Hathaway in the Gary Marshall film, “The Princess Diaries” for Disney.

“Princess Diaries” is Elizondo’s thirteenth Garry Marshall film, among others which includes “Young Doctors in Love,” “The Flamingo Kid,” “Nothing in Common” with Tom Hanks and Jackie Gleason and “Runaway Bride,” which re-teamed Elizondo with “Pretty Woman’s” Richard Gere and Julia Roberts. “Pretty Woman” is one of Elizondo’s most renowned performances, winning him a Movie Award as well as nominations for both a Golden Globe and an American Comedy Award. Other film credits include: “Beverly Hills Cop III,” “Getting Even With Dad,” “Frankie and Johnny,” “Final Approach,” “Necessary Roughness,” “Taking Care of Business,” “American Gigolo,” “The Fan,” “Leviathan,” “Report to the Commissioner” and “The Taking of Pelham 1-2-3.”

Elizondo recently received the Diversity Award’s prestigious “Integrity Award” as well as Nosotros’ “Lifetime Achievement Award ” for the quality of roles he has chosen during his career. He is often asked to be a guest speaker and serve as a role model for children. He is an avid supporter of several charitable organizations including The Alzheimer’s Association, Amnesty International, The American Cancer Society and Pediatric Aids.

Héctor is an accomplished musician and singer, performing on the conga, flute and guitar. He and his wife Carolee live in Sherman Oaks, California.

Héctor Elizondo performs and discusses scenes from some of his favorite plays, including Antigone and Othello, in Theater with Héctor Elizondo.